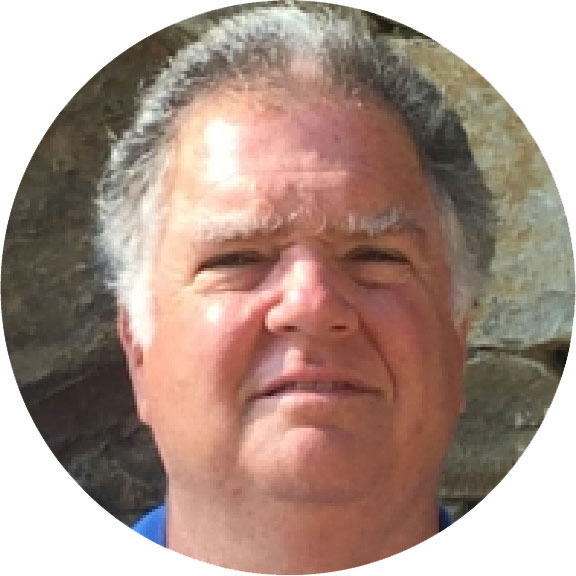 Bob is a native of Birmingham, Alabama. He is a graduate of Auburn University and began his career as a CPA. In 1990 he began his construction business with his father in law, an established builder in the Birmingham area. In 1995 he established RLH Construction, Inc. He built primarily in the Greystone, Brook Highland and Shoal Creek neighborhoods in Birmingham until 2004. In 2004, he became a Russell Lands approved builder and began building lake homes on Lake Martin. He has now built more homes in The Ridge and Willow Glynn subdivisions than any other builder. Bob continues to manage his CPA firm in Birmingham as well as his construction company, RLH Construction, Inc. His latest venture is the establishment of Sunrise Docks, LLC. He sees a great need at Lake Martin for a quality dock and seawall contractor. He hopes to use his vast construction and management experience to fill that need. Bob is married to his wife Jan, and has two children. He enjoys spending time at his Lake Martin home with his family and friends. 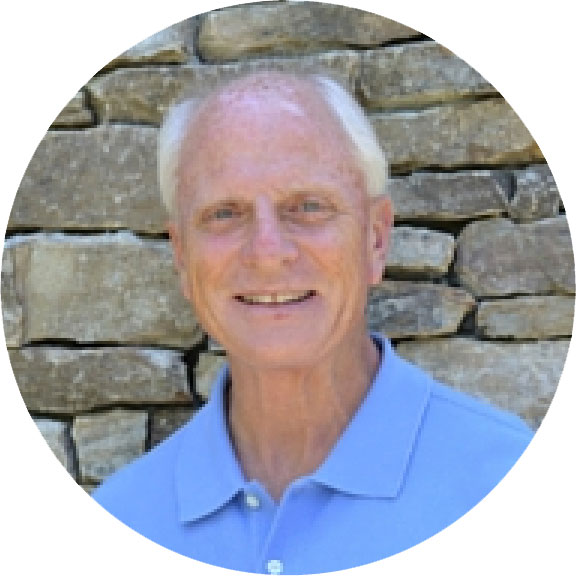 Jim grew up in Montgomery, Alabama but spent all of his childhood at Lake Martin working in his family's marine business. After attending Auburn University in Civil Engineering he began his career in waterfront residential and commercial development and continued in that field for 29 years. During that time he planned and designed some of Alabama's largest marinas and lakefront developments. Having love and deep knowledge of Lake Martin, Jim founded and has owned several area businesses including Lake Martin Living Magazine and the area's first dock construction company. He currently owns Dock Solutions - supplying speciality docks for unique applications and Touchless Boat Cover systems. His marine and real estate background give him unique insight into the dockage needs of lakefront property owners.Jim is married to the former Debbie Kirkpatrick of Birmingham for 35 years. They have two daughters, one son and one grandson - all who love the lake. Debbie and Jim are members of First United Methodist Church in Alex City and have lived on Lake Martin for over 33 years. 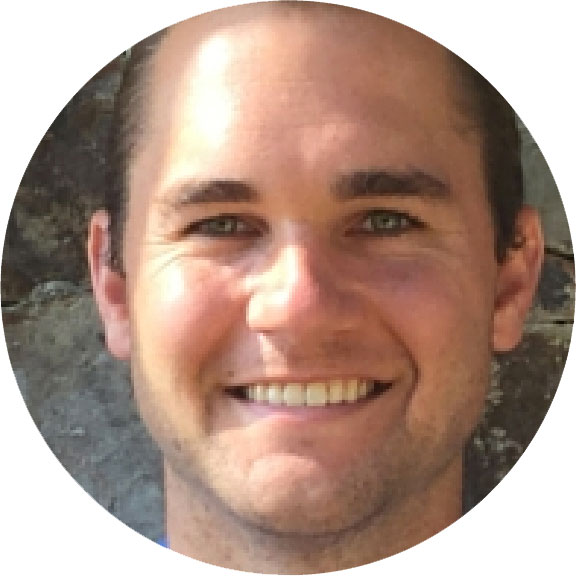 Hunter is a native of Birmingham, Alabama. Hunter holds a Bachelor's and Master's degree in accounting from Auburn University. He began his career in Ernst & Young's audit department in Birmingham. He spent four years working for Ernst and Young. In 2015, he started working for Harris & Associates and RLH Construction, Inc.Hunter is married to his wife, Abby, who is from Alexander City. He enjoys playing golf and spending time on the lake. 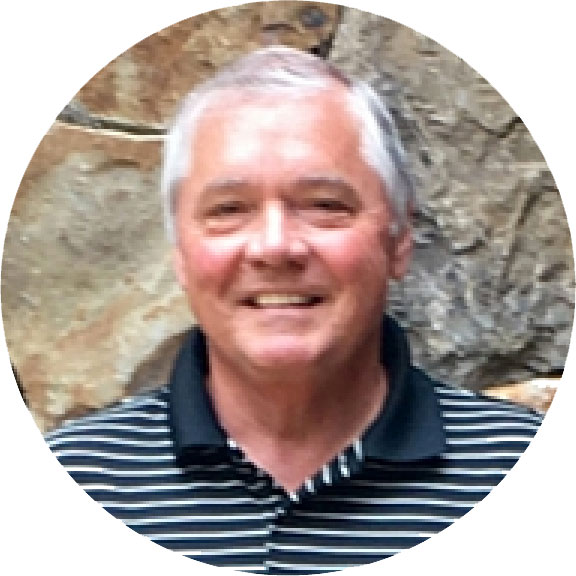 After attending the University of Wisconsin, Jim began his career in 1974 as a Wisconsin Land Surveyor by joining his father’s Land Surveying firm. After 7 years of practicing as a Land Surveyor, Jim began working in the grading and excavating business as a foreman and estimator. In 1989 Jim joined Waste Management and continued his career in the waste industry advancing his responsibilities to Vice President of the Northern Region Landfills. In 2007 Jim joined Veolia Environmental Services and in 2009 was transferred to the Birmingham area where he worked until 2013. In 2015, Jim came out of retirement to join RLH construction as superintendent.Jim is married to his wife Sue for over 34 years. They have 3 sons and 4 grandchildren. Jim and his family, originally from Wisconsin, moved to Alabama in 2009. Presently he and his wife enjoy living at Lake Martin where they have resided for the past 4 years.